Not all Judicial Foreclosures are enforcing the mortgage document, that is why I say “usually” above. In Oregon, the lenders can also go to court in what is known as a judicial foreclosure proceeding where the court must issue a final judgment of foreclosure. If the deed of trust does not contain the power of sale language, the lender must seek judicial foreclosure. The property is then sold as part of a publicly noticed sale. A complaint is filed in court along with what is known a lis pendens. A lis pendens is a recorded document that provides public notice that the property is being foreclosed upon.  Then the judicial foreclosure is performed by the Sheriff’s office.

The judicial foreclosure process begins when the lender files a law suit in (county) court in order to foreclose. A judicial foreclosure lawsuit is like any other lawsuit in the sense that the debtor must be personally served with the lawsuit and then has 30 days to file an Answer.  If the debtor does not file an Answer with the court within 30 days of being served, then the bank can obtain a default judgment.  But this does not mean that the debtor is immediately evicted from his/her home.

If the debtor doesn’t file an Answer within 30 days, the bank would need to apply for a default judgment.   Once the default judgment is entered and the property ordered sold, the bank must then apply for a writ of execution.  This writ then has to be delivered to the sheriff and also recorded.  Then the sheriff has to return it within 60 days and the sale has to take place no later than 150 days after the sheriff has received the writ.  Finally, the sheriff must give at least 28 days-notice of sale, both by mail to certain parties and by publication (once a week for 4 consecutive weeks in newspaper or on sheriff’s website).  Therefore; you will see a property scheduled for sale within 30 days of the posting on the sheriff’s website. (The sale can be postponed by the sheriff for various reasons.)  Once the house is sold at foreclosure, notice must be sent to the judgment debtor.

In Lane county you will find the sheriff’s sale in the basement of the Lane County Courthouse. These are held at 10:00 AM on any day of the week, except holidays. One must present cashier’s checks made out to county before having an opportunity to bid on the property.  Usually people bring several cashier’s checks made out in different denominations. For example, if they expect to bid $175,00 as their highest bid, but the opening bid is recorded at $120,000, they might carry cashiers checks in the following denominations:

The first bid can be one dollar higher than the opening bid, and be a ligament bid amount. The auctioneer will announce the amount of increments required to make additional bids as the bidding process progresses. If you win and you don’t have the exact amount, but pay more than your exact bid, you can expect a refund from the county for the over-paid amount. But it will probably take weeks to receive that refund.

Oregon has a post-sale statutory right of redemption for judicial foreclosures, which would allow a party whose property has been foreclosed to reclaim that property within 180 days after the foreclosure sale by making payment in full of the sum of the unpaid loan plus costs and by submitting notice to the Sheriff not more than 30 and not less than 2 days in advance of the redemption, (2 to 30 days before the end of the redemption period.)

The buyer gets a “certificate of sale” but no sheriff’s deed until the debtor’s redemption rights expire 180 days later.  Once the house is sold, the bank (or other purchaser) has the immediate right to possession.  The bank could either have a default judgment that provides for possession (e.g., “this judgment shall have the same effect as a writ of assistance”) or go through the regular FED (eviction) process.

Oregon primarily operates as a title theory state where the property title remains in trust until payment in full occurs for the underlying loan. Foreclosure is a non-judicial remedy under this theory. The document that secures the title is usually called a deed of trust. Oregon law also permits mortgages to serve as liens upon real property and for judicial foreclosures to occur through the courts. Because the power of sale provisions in deeds of trust is a faster mechanism to effectuate foreclosure, this is the primary vehicle to foreclose.

The primary method of foreclosure in Oregon involves what is known as non-judicial foreclosure. This type of foreclosure does not involve court action but requires notice commonly called foreclosure by advertisement. When the trust deed is initially signed it will usually contain a provision called a power of sale clause which upon default allows a trustee to sell the property in order to satisfy the underlying defaulted loan. The trustee acts as a representative of the lender to effectuate the sale which typically occurs in the form of an auction. Because this is a non-judicial remedy there are very stringent notice requirements and the legal documents are required to contain the power of sale language in order to use this type of foreclosure method.

Foreclosure sales must take place between 9 AM and 4 PM on a day other at the time, place and date designated in the notice of sale as part of a public auction. The trustee will auction the property to the highest bidder. The foreclosure sale may be postponed for 180 days from the original sale date if at least 20 days written notice is provided to the original recipient of the notice of default

In Oregon, the lenders can also go to court in what is known as a judicial foreclosure proceeding where the court must issue a final judgment of foreclosure. If the deed of trust does not contain the power of sale language, the lender must seek judicial foreclosure. The property is then sold as part of a publicly noticed sale. A complaint is filed in court along with what is known a lis pendens. A lis pendens is a recorded document that provides public notice that the property is being foreclosed upon.

Depending on the timing of the various required notices, it usually takes approximately 140 days to effectuate an uncontested non-judicial foreclosure. This process may be delayed if the borrower contests the action in court, seeks delays and postponements of sales, or files for bankruptcy.

There is not a right of redemption period for non-judicial foreclosures in Oregon foreclosure laws.

A deficiency judgment may be obtained by the lender when a property in foreclosure is sold at a public sale for less than the loan amount which the underlying mortgage or deed of trust secures. If the foreclosure is on the owner’s residence or the residence of the owner’s spouse or child, then the owner merely loses the property but does not have to pay a deficiency. However, anyone else who guaranteed payment of the debt will have to pay the deficiency. In addition, the owner can stop the foreclosure by paying all delinquent payments together with trustee’s and attorney fees and costs at any time up to 5 days before the scheduled sale date. The trustee will then file a notice in the county records showing that the foreclosure proceeding has ended.

Debtor must move out:

This information was compiled by Grace Widdicombe and may have some discrepancies. It is not intended as legal advise!

The laws that govern Oregon foreclosures are found in Chapter 86 Oregon Revised Statutes (Mortgages, Trust Deeds) and Chapter 88 (Foreclosure of Mortgages and other liens) 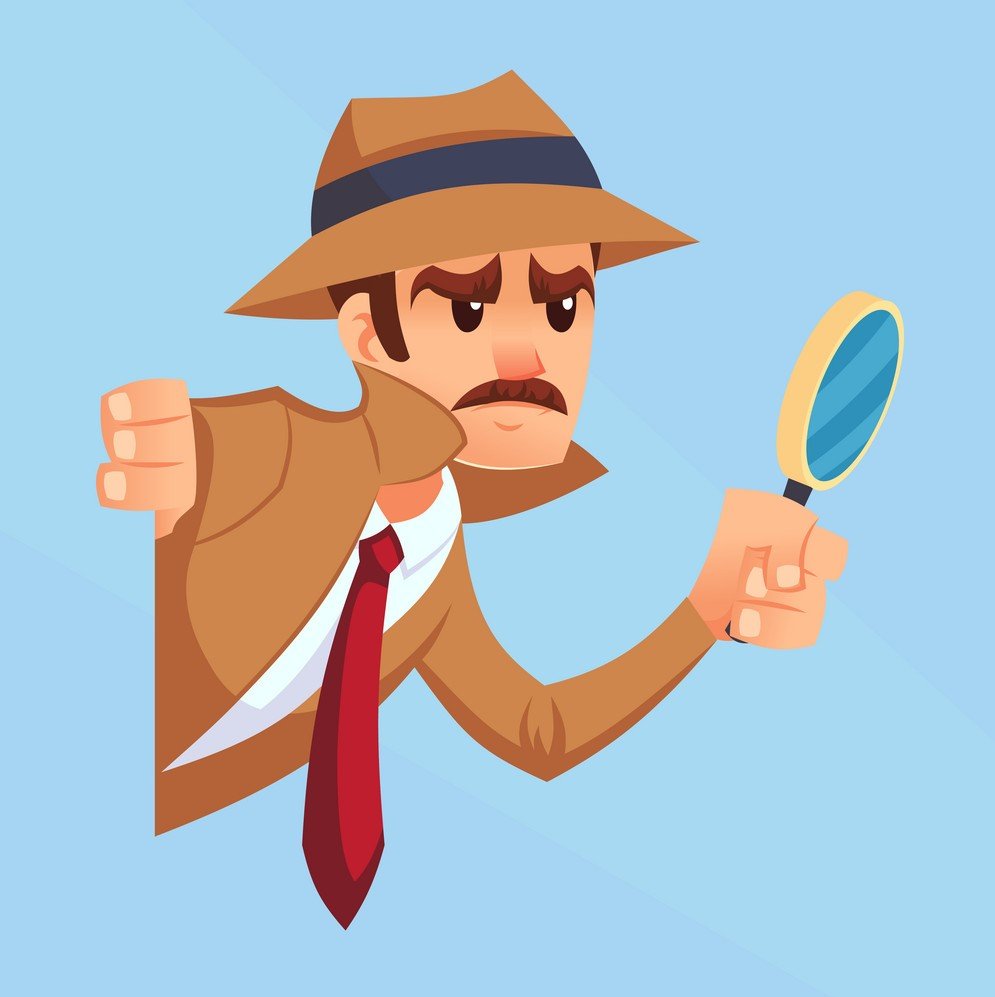